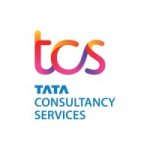 Tata Consultancy Services was formed in 1968 as one of the first IT companies in India. Many of its early customers were national banks. Its history with the large enterprise financial sector from the early days of computers provided much experience in the financial services market. In 2004, TCS became a publicly traded company. It
Read More